BREYANZI is different than other cancer medicines because it is made from your own white blood cells, which have been genetically modified to recognize and attack your lymphoma cells.

This website is best viewed using the horizontal display on your tablet device.

This website is best viewed using the vertical display on your mobile device.

When I heard about CAR T cell therapy, I had a lot of faith and a lot of hope.

One summer day, Jodi wheeled her husband Dan into a Boston hospital to receive CAR T cell therapy. They didn’t know what to expect. But they did know that diffuse large B-cell lymphoma (DLBCL) was spreading through Dan’s body, and they had to do something.

A feeling washed over the couple as they settled in for their stay. It was going to be okay. Later, their nurse would write something on the whiteboard in Dan’s room.

“Danny and I have known each other for 30 years, and we’ve been married for nine,” Jodi says. “But that day truly was our day one.” 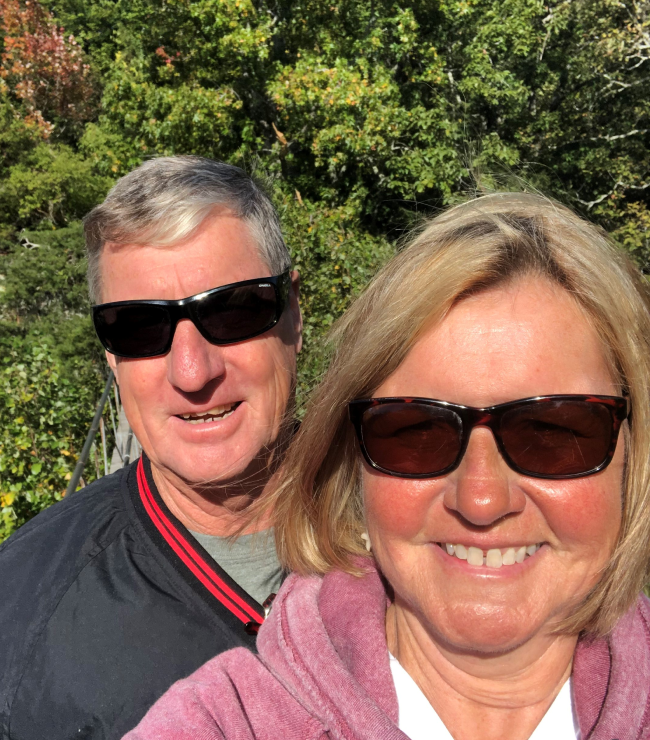 A few years earlier, Dan worked in construction and Jodi in human resources. Life was good. They had bought a boat—something cheap, just to see if they liked it. They did.

Though Boston had been home for years, the couple started dreaming of a bigger boat and a longer adventure.

Dan had always been healthy. Ever since he started building homes as a teenager, Dan had never even taken a sick day—until a mysterious lump on his neck led to a diagnosis of DLBCL.

The diagnosis didn’t slow him down at first. For 3 years, Dan and Jodi watched and waited. But then Dan started feeling tired and short of breath.

Tests revealed a tumor wrapped around his small intestine. Dan started chemotherapy at their community hospital. Six rounds was the plan, but after 3, scans showed the chemo wasn’t working. 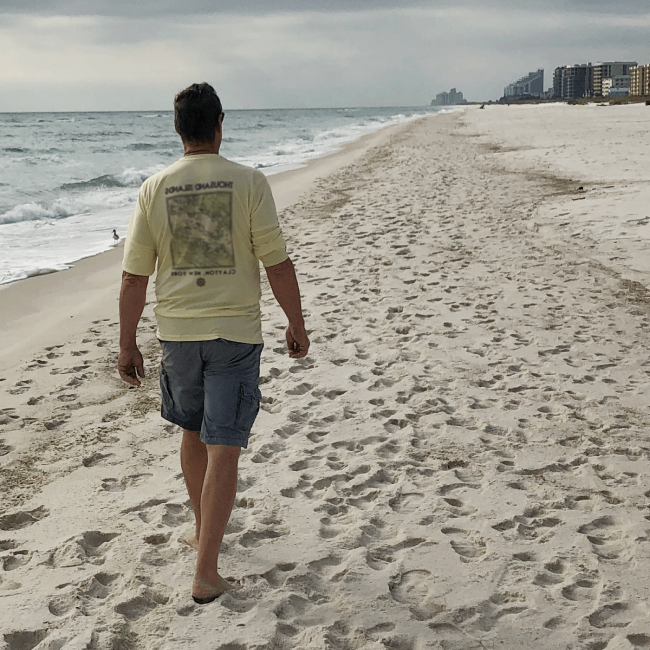 At that point, our only hope was getting into a trial.

After consulting more specialists, Dan started a more aggressive chemo and planned for a stem cell transplant. The doctors had already harvested Dan’s stem cells and were ready to go forward with a transplant when a scan showed his tumor was still growing.

The doctors gave Dan 2 or 3 months to live.

“At that point, our only hope was getting into a trial,” Jodi says. At the time, she worked for a company that did genomic testing, so they tested Dan’s tumor. It looked like immunotherapy could be an option, and the couple was referred to a doctor at a major healthcare center in Boston.

Because Dan had received at least 2 previous treatments that didn't work or stopped working, the specialist told Jodi and Dan about a trial for a CAR T cell therapy, now approved as Breyanzi, which would be made from Dan’s T cells (a type of white blood cell) to help fight the cancer.

“I had never heard of CAR T cell therapy, but after the doctor explained it, I said, ‘That’s what I’d like to have,’” Dan says. “I liked the idea that you’re using your own reprogrammed white blood cells to help fight the cancer.”

Dan asked to get on the hospital’s waiting list. His doctor replied, “You already are.”

I liked the idea that you’re using your own white blood cells to help fight the cancer. 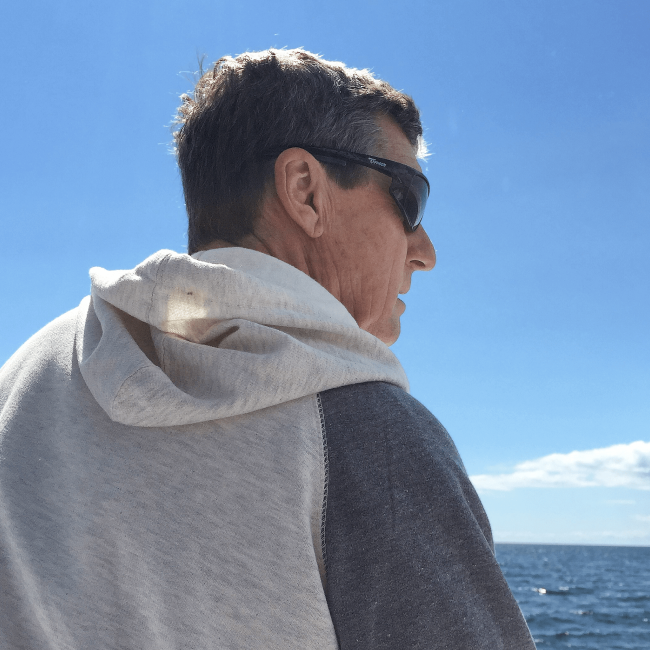 In the meantime, Dan and Jodi considered the risks. They learned about the potential side effects of Breyanzi that are life-threatening and can lead to death, including cytokine release syndrome and neurologic toxicity, as well as other common side effects, including fever, low white or red blood cells, severe diarrhea, or severe nausea. But Dan and Jodi felt Breyanzi would be the right option for him.

“In my mind, what was my choice? I knew I might not make it if we didn’t do something. We had to go for it,” Dan says.

Fortunately, he didn’t have to wait long. He rose to the top of the list, and soon, Dan’s T cells were collected through a process called leukapheresis. For 4 weeks, Jodi and Dan went to the hospital 3 to 4 days a week for transfusions, infusions, and salvage chemo—trying to keep Dan alive so he could receive his CAR T cell therapy.

By this time, the always healthy Dan could only walk 12 to 15 feet before having to rest for 10 minutes. Jodi was worried, but Dan, as always, put a smile on her face.

“Danny has this amazing attitude, and I think we laughed every day throughout the horrible journey,” she says. “We were able to find some good in every single day.”

For Dan, it was just his way of life.

“You’ve got to keep a positive attitude,” he says. 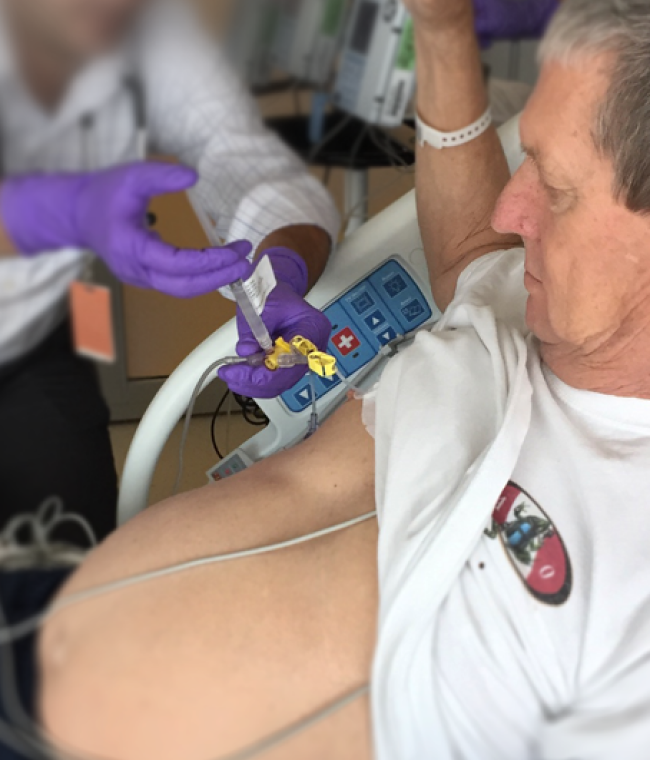 One day, they got the call: “Your T cells are coming.”

After 3 days of tests, bloodwork, scans, and lymphodepletion chemo to make sure he was ready, Dan was admitted to the hospital for his CAR T cell treatment.

“The nurse came into my room and spent hours setting up every possible contingency. When the doctor finally came in, the infusion took less than a half hour,” Dan says.

As the CAR T cells entered his body, Dan and Jodi held on to hope, the words “Day One” written on the whiteboard nearby.

In the days following his infusion, Dan remained in the hospital for monitoring and treatment for Breyanzi side effects. Ten days later, he managed to walk from the hospital to the car. He had to remain close to the hospital for at least 4 weeks, for continued monitoring for potentially serious side effects, but 1 month later, PET scans revealed that Dan was in remission. Because of the risk of cytokine release syndrome, neurologic toxicity, and other side effects, patients like Dan must remain at, or close to, where they received treatment for at least 4 weeks after the infusion for side effect monitoring.

“When we saw the scans, everyone was so happy for Danny, which was incredible,” Jodi says. “I was crying my eyes out in gratitude.”

While the scans showed that Dan was in remission, it does not mean he's cancer-free. Dan continues to be monitored for possible disease recurrence and long-term side effects from CAR T cell therapy. 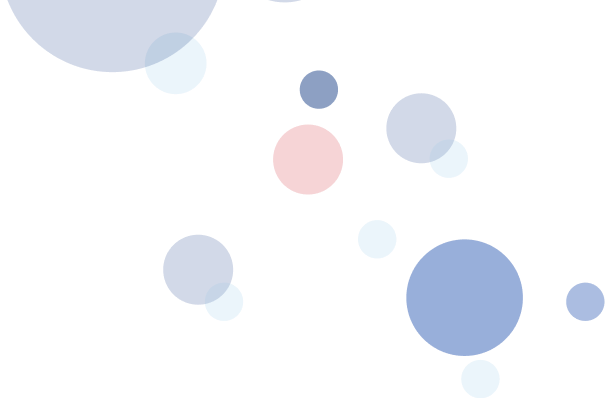 Dan finally bought his dream boat—a 43-foot power catamaran. He and Jodi spent any chance they could familiarizing themselves with the boat and the East Coast. Then, after retiring, they took off on their dream adventure, the Great Loop.

They started in Florida, sailing up the East Coast to the Hudson River and Erie Canal, through the Great Lakes, down the Illinois and Mississippi rivers, across the Gulf, and back to Florida.

10,000 miles, countless memories, and friendships to last a lifetime.

Dan had always wanted to do this. We know how lucky we are. We say it every single day. 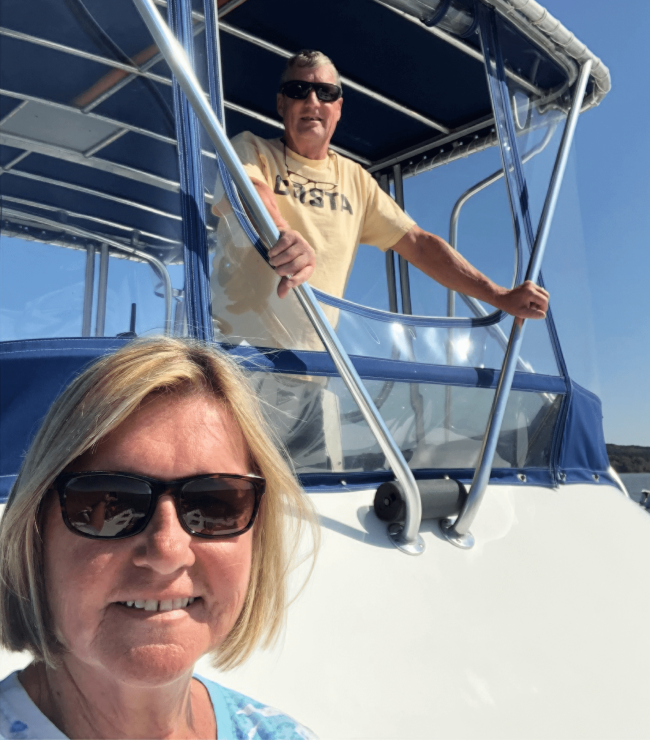 Now that they’ve returned home, their days are filled with family, friends—and their young granddaughter. They continue living each day to the fullest.

What appeals to me about CAR T cell therapy is using your own cells to fight the cancer.

See more stories from others treated with Breyanzi 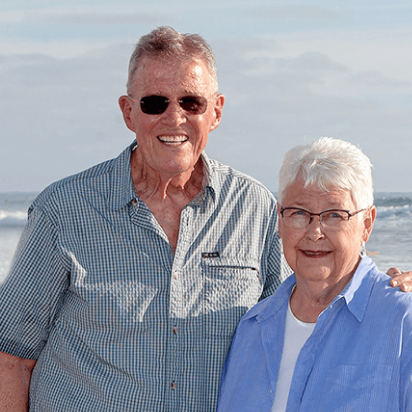 Bill learned mental and physical toughness at a young age—a resilience he’d carry into his fight with DLBCL. When the cancer he’d managed for 10 years took a turn for the worse, Bill’s positivity intersected with a great medical team and treatment with Breyanzi. 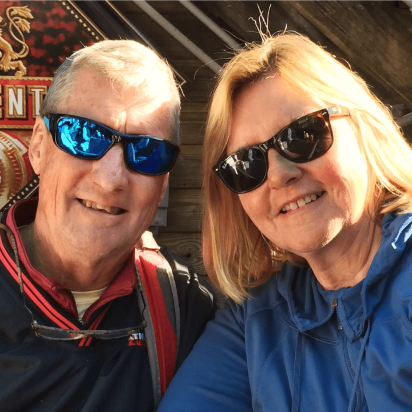 Dan and Jodi dreamed of retiring and taking off on their boat when Dan was diagnosed with DLBCL. Despite the cancer progressing, Dan and Jodi remained hopeful, finding the good in every single day. Dan received several treatments before receiving Breyanzi. 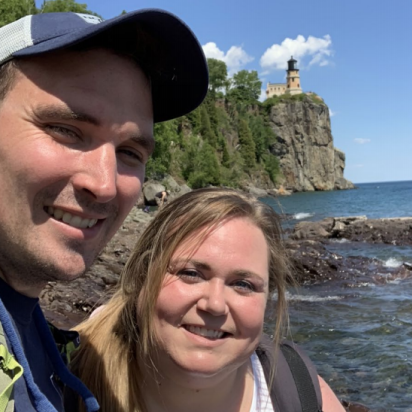 Nick was facing the fight of his life when he discovered a new treatment for DLBCL. 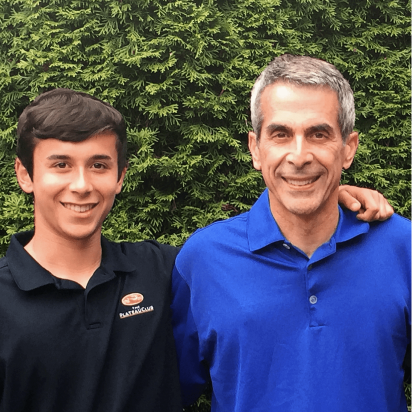 David received Breyanzi to help battle his cancer after being diagnosed with DLBCL and failing multiple treatments.